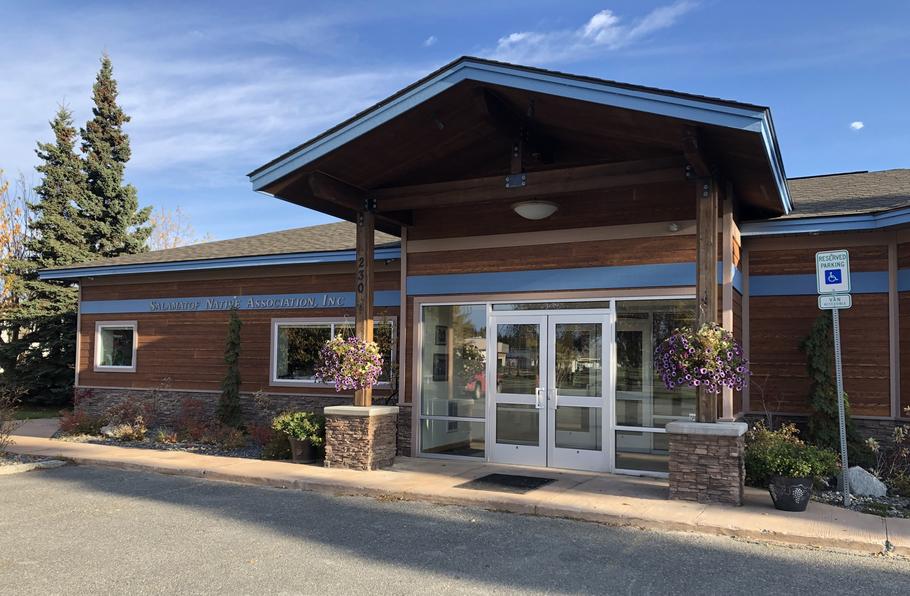 The Village of Salamatof was a recognized location prior to the 1850’s. It was originally spelled “Salamatowa”, which was the surname of a Russian officer on one of the exploring expeditions sent to study Alaska.

﻿In 1850, the spelling was changed to the present Salamatof by Elia G. Wosnesenski, another Russian explorer from the Academy of Sciences. The ancient village of Salamatof was located in approximately the same area that present-day maps locate Salamatof Creek and Salamatof Lake. The Dena’ina name is “Ken Dech’etl’t”, which means “scrub timber flat lake”, according to the writings of the late Salamatof shareholder, Peter Kalifornsky. Peter is well known for his writings of the Dena’ina people, their culture, and heritage.﻿

Thanks to the foresight of early Native leaders, the Village of Salamatof was re-organized under the leadership of Rika Murphy and, as a “Traditional Indian Tribe”, went forward to claim its place in history alongside other Native Villages around the Cook Inlet, including Kenai, Ninilchik, Seldovia, and Tyonek. 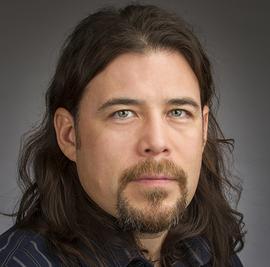 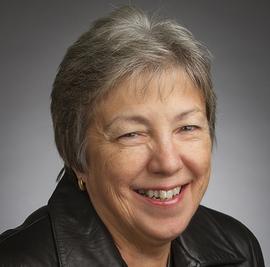 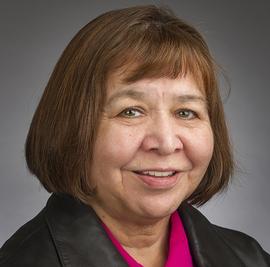 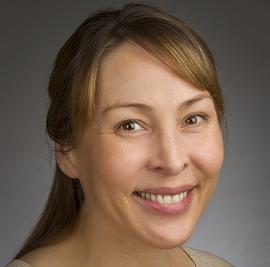 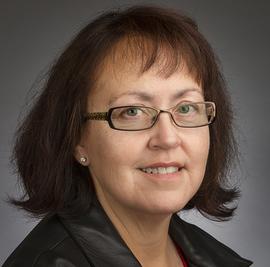 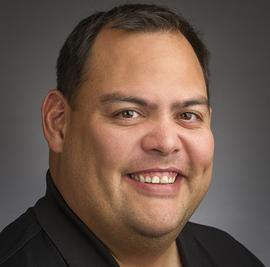 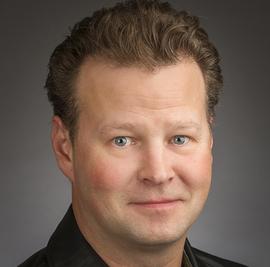 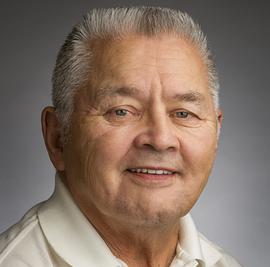 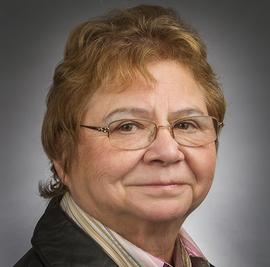